What Impact Does Automation Have On The Working Environment? 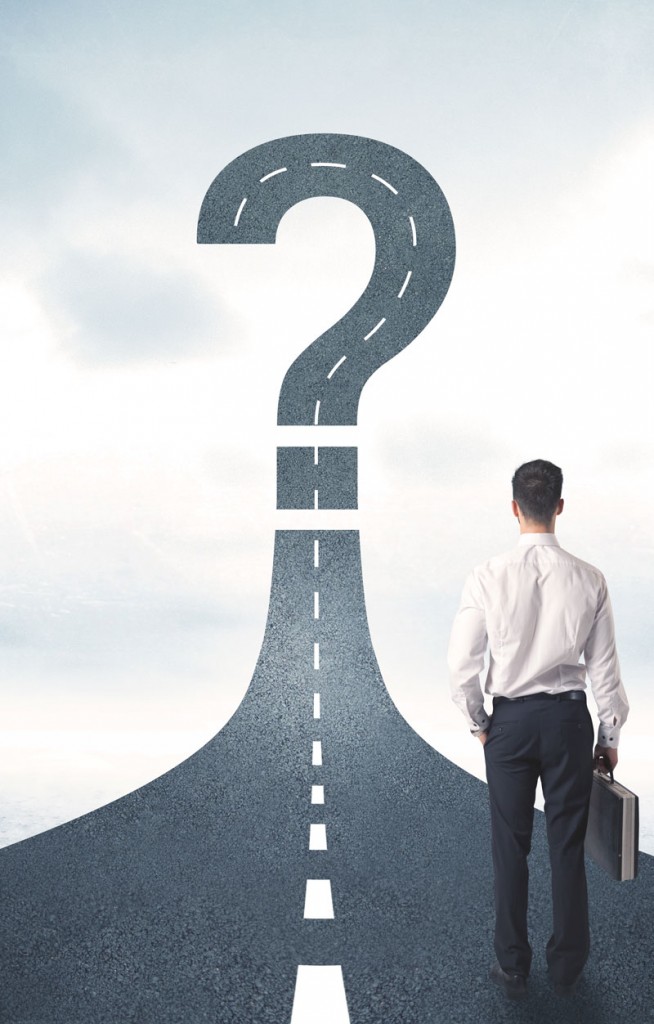 With some of the first forms of automation going back a few hundred years now, we’ve seen technology and automation evolve and change the way people work for decades. Think back to the days of scythes; we now think nothing of Combines, but where would we be if we were still reaping with scythes?  What will the future method be for harvesting crops?  No one knows…

We’ve recently exposed some of the advantages and disadvantages of industrial automation, to help people considering automation for their production processes decide whether it is right for their business or not. Today we are pondering the impact that automation has had in recent years on the working environment and what the future might hold in this area.

One of the most prominent effects of automation in recent times has been its ability to complete tasks that are potentially dangerous for humans and thus create a safer working environment.

Automation of labour intensive, repetitive, manual tasks has been used to eliminate the risk of repetitive strain injury as humans are no longer needed to perform such tasks. Thereby creating a safer working environment.

Another well-known impact of automation on the working environment is the fact that it boosts productivity and efficiency, thus raising staff morale at the same time as increasing profits.

There are many different ways that automation impacts on staff motivation. It can often be frustrating for workers to conduct repetitive tasks using outdated machinery and technologies.  This then has a negative impact on their morale and motivation.  Using automation to upgrade your factory not only helps boost productivity and efficiency significantly, but it’s also a smart way of improving working conditions and creating new, more stimulating roles within your factory. Therefore by introducing automation to do the repetitive tasks within your factory, and moving staff to more challenging job roles, staff become motivated as they feel they are now working in a modern, up to date, 21st century environment.

Production monitoring and datalogging systems also have a large impact on staff motivation as they create a culture of continuous improvement. This, in turn, encourages your staff to always strive for improved performance and makes them feel like they’re contributing to making a difference within the entire company. As we all know, motivated staff results in better productivity which in turn influences the culture of your business and results in an increase to your bottom line.

Despite some people’s fear that the introduction of automation results in higher unemployment rates, research has proved that this doesn’t have to be the case.  After all, unemployment is currently at the lowest it’s been for years.

Whilst it’s true that there are some jobs that may become redundant, as automation technologies are implemented, there is still always the need for people to manage the complete production processes.  As your business grows due to better production, there will always be the need for more people in order to support that growth.

Automation, when implemented correctly actually has a positive impact on the working environment and we’ve even seen instances amongst our clients where implementing automation has been critical not only to help them grow their business, but it has actually meant that their business could stay in the market where it would otherwise have been at a competitive disadvantage. Read our blog ‘Does Automation Really Wreck People’s Lives and Cause Unemployment?’ for more details.

From the research we have done, we believe that automation is a key way that factories will be able to improve the working environment, and enable the UK to increase productivity and become the Innovation Powerhouse it needs to be.

To learn more about automated palletising and the different types available, get in touch with the Granta Automation team of experts on helpline@granta-automation.co.uk or by calling 01223 499 488.

This entry was posted in Company news, Granta Updates and tagged Impact of Automation, Improve Working Environment.. Bookmark the permalink.