Does Automation Really Wreck People’s Lives and Cause Unemployment? 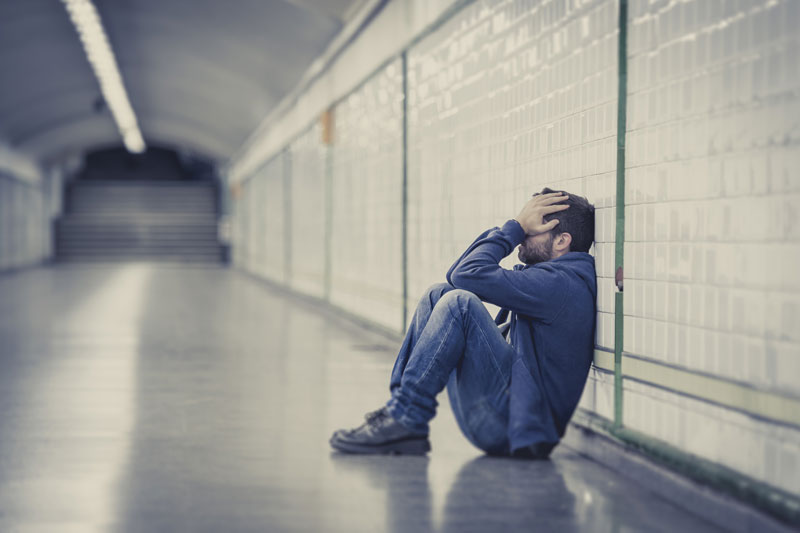 There seems to be a lot of fear mongering, especially in the UK, when it comes to automation and the role it plays in causing unemployment, despite evidence that suggests the contrary. Throughout the ages, as humanity evolved, so has the technology and now advancements from the automation industry are helping people work better, faster and in safer conditions, as many jobs that are dangerous can now be performed by robots. However, that doesn’t necessarily mean that by embracing the benefits of automation, employees’ jobs will be at risk and millions of jobs will disappear.

Instead, what’s been happening over the past few years is a change in the employment landscape. As robotics and other automation have been implemented across different sectors, a need for new jobs has actually been created, and as this article demonstrates “on average, since 1980, occupations with above-average computer use have grown substantially faster (0.9 percent per year)”. What this indicates is a positive suggestion of the valuable benefits automation can bring and its contribution towards creating new types of jobs.

So, is automation really as bad as some people say it is?   Below are some answers to the most commonly asked questions.

Q: Why do you think there appears to be a general fear of job losses in the UK to automation?

A: There seems to be this notion amongst people, and perhaps part of it is also due to some of the media coverage when it comes to this issue, that automation leads to losing jobs. However, in our experience we’ve seen the positive effects of automation used beneficially to increase the quality of life for workers in factories, for example, by tackling tedious and dangerous jobs. Also with most automated technologies someone has to control them or work alongside them. So it’s not a matter of every person being replaced with automation, but rather implementing automation in a way that will be most effective in improving business results, along with the quality of working conditions, so in many instances it can be a win-win situation for staff and the business owners.

Q: What type of jobs do you think that automation can contribute?

A: Whilst it’s true that there are some jobs that may become redundant as automation technologies are being implemented, besides the need for people to manage the whole production processes, as a business grows, you’ll always need more people in order to support that growth. So the way we see it at Granta, and what we often ask our customers is ‘Instead of having your people do mindnumbing, monotonous or unpleasant jobs, isn’t it preferable to automate those jobs and to look at training your people so they can transfer their skills to other areas of the business, such as helping to drive new sales opportunities?’ We’ve even seen instances amongst our clients where implementing automation is critical not only to help them grow their business, but it actually meant that their business could stay in the market where it would otherwise be at a competitive disadvantage.

Q: What about the bigger picture? Do you think that automation can actually be beneficial for the UK’s economy, or on the contrary?

A: I’ve read articles about how automation is a cause for unemployment and thus it affects the economy, but as I’ve said before, I don’t think it’s always presented as a very balanced view of this issue. Yes, it’s true that some jobs will disappear in time, this is nothing new and we’ve seen that happening through history, way before automation or other evolved technologies appeared. For example think how many people used to be needed in farming; guiding horses drawn ploughs, manually sowing the seeds, using scythes to cut the fields, manually gathering the harvest. But then new, more people-friendly jobs appeared instead; in service jobs and industries where the hard, backbreaking, monotonous work of manual labour was not required. It’s all a matter of the human nature’s adaptability and ability to embrace progress.

Going back to ‘the bigger picture’, what I haven’t really seen much discussion around is whether it’s better to outsource our manufacturing to low cost labour countries such as China or India, or instead, use automation to keep production processes within the country. Personally, I am inclined to believe the second option will contribute to strengthening our economy, provide employment and in some cases, it can even allow certain companies to remain local and thus, save local jobs. With the value of the pound being down since the Brexit vote, this makes an even stronger case for supporting UK manufacturing as importing has become more expensive.

The Government is currently driving to increase manufacturing and productivity in the UK with a view to making the UK great again, and automation is going to be essential to the success of this. Read the Governments ‘Building our Industrial Strategy’ Green Paper for more information.

So, what do you think about automation? Does it really cause massive unemployment, or does it actually make a positive contribution by creating new jobs and improving the quality of working conditions? Let us know your thoughts…

This entry was posted in Company news, Granta Updates and tagged automation an job losses., automation and unemployment. Bookmark the permalink.